Though I don't think they mentioned violating Chinese worker laws at this event. 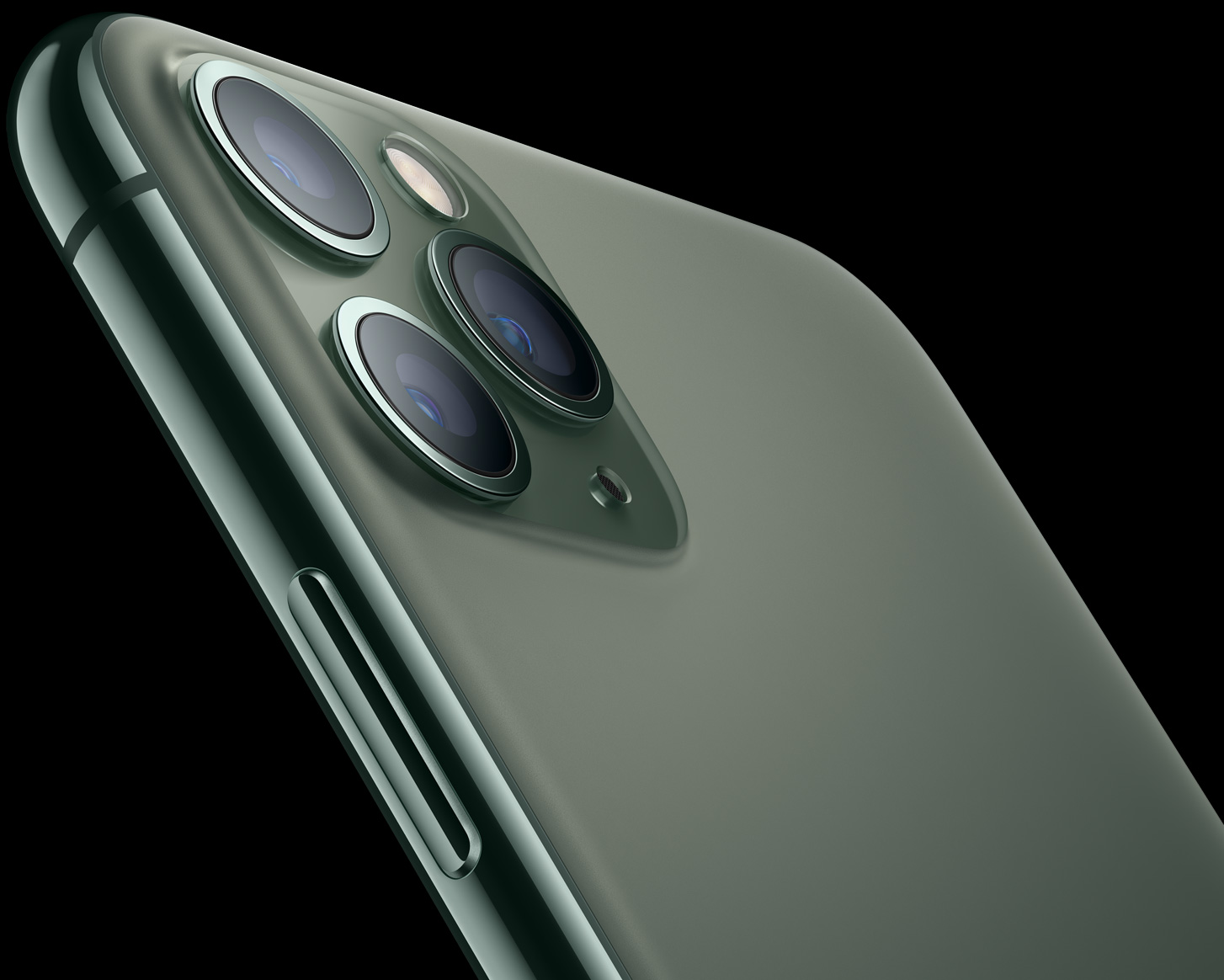 The Pro lines cost upward of 1k$ - and now they have 3 cameras, while the entry-level line has 2. Power to the portrait-takers.

Battery life has been improved by, in essence, making all of the components complement each other in how they operate. The glass (on the Pro models, at least) has also improved, so it can be less of a laughingstock when you drop it.

Is any of this enough compelling to get me to change from my LG Stylo line to an iPhone? Remember, I do have an iPhone I use for testing, and it's fine enough. I feel it's often too small for daily use.

Though the Pro does come in that snazzy looking Midnight Green.

Read more about it on the site.


Actually seems very cool for multitasking and moving mostly full-PC and laptop programs to work on a tablet space. Probably the item here I'm most likely to get...and I don't even like tablets.

Apple TV+ gave us a trailer for "See", which seems pretty interesting. What's more interesting is that most of the stuff regarding the actual content of AT+ wasn't talked about, but posted by Entertainment Weekly. 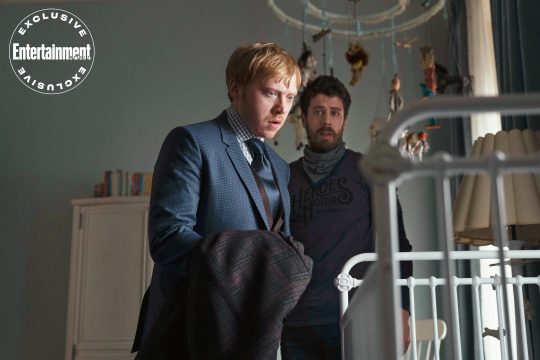 Pictured; Servant, or, the only AT+ show I am even remotely interested in.


There is no word on if there's a trial period, but if you buy a new i-Device, you get a year for free - though the service is only 4.99$ a month, cheaper than even Disney+ and much cheaper than Netflix. I am so enjoying seeing other services cut Netflix off at the knees regarding their pricing. They know they have far less (Well, Disney has a lot of revenue other places so they can take the hit), and price accordingly.


5$/month. They've got Frogger. Looks okay. Wonder how often they'll add new games to the service. You can also play it on AppleTV. Can you hook up a third-party controller to it?


The Apple Watch also made an appearance. The screen is dimmed, there are some colors, tracks your monthly bleeding. Interestingly, it also warns you when you're in an area that's too loud. How? Via vibrations? I'm not familiar with the Watch at all, did it always have listening capabilities? That's very interesting.