The Many Forms of An Image Gallery, ft HTML, CSS, and Sass

Going from v.1 to the completed v.3

Much of the base code for V1. came from the CSS Grid page here, at W3 Schools.

I wanted to have more than 3 entries per row.

I thought sticking a new grid container (grid-cont) would fix that problem.

It just added a bit of space beneath the first 3. 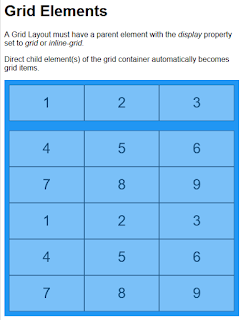 I did end up getting a fourth box added in the row, but that seems to be the limit per row.

This article kind of encompasses the layout, but I'm not sure I can add different backgrounds to each tile like I want.

Within .grid-item, I put this;

And while the correct effect is in place, (The goal is one different image per box, not the same image repeated in every box). Will I have to make separate grid items for each of my 30+ images? Make each box its own grid and then do so? 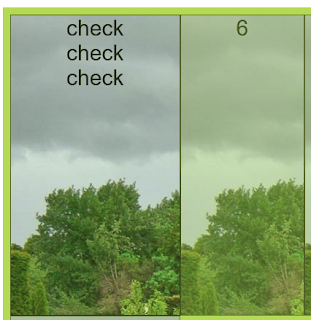 You can see the opacity is different in each box.

So I went back to Youtube to find another tutorial; This one from XO PIXEL.

The original code is a little odd to me (You don't see my code here):

A separate issue from the coding; The opacity on the divs affects the other elements, like text, as well. I don't want it to. I want it to only affect the image. I put the !important marker. 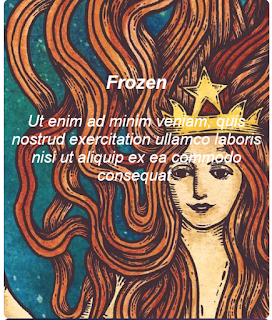 It's a demo image, which is still not affected by opacity.

Also, all of the boxes are in a giant line instead of two in a row or so. 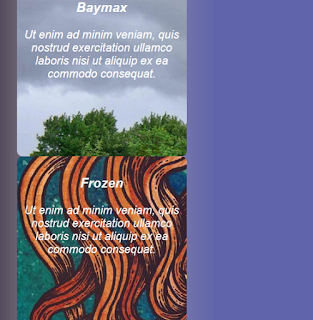 How can I put different images for the background in each grid without making 35 different grids.

How do I change the filter to only affect part of the elements. 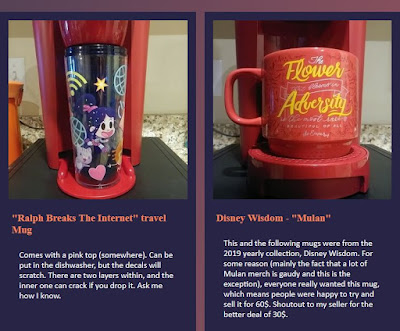 So on Jan 11th, Tyler Potts uploaded THIS video. You can tell by the screengrab of his video that there are placeholders in some boxes that can possibly be manipulated to hold different images.

It's focused more on Responsive CSS-ness (CSS Grid). I'm just here for the grids. Also used Sass for the first time - A compiler translated it into CSS. Why not just use CSS at that point

There is also a neat image placeholder code that's officially recognized (but not shown in the final page). Check out the final product here.

Here's a walkthrough I did, where I edit some things on the fly: