December 02, 2019
Less 'introduction' and more "Well, I paid and studied to take the CCNA, so I'm going to put this information to use somehow." 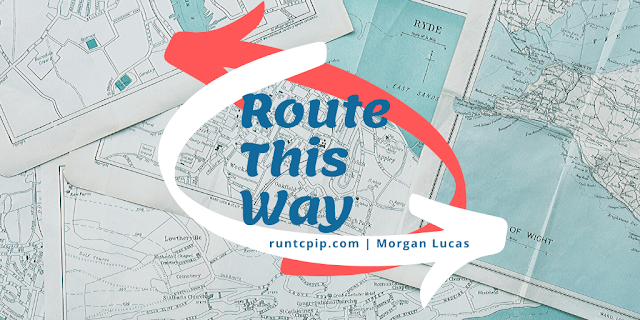 Also, apparently network administrators feel very strongly about their routing protocol of choice, and will fight people over it.

To be clear, I'm 🤔 at the person who went through all that effort to make an account to do this. I have that kind of time as well, but I'm not doing that, I'm doing this.


So, what is a Routing Protocol? 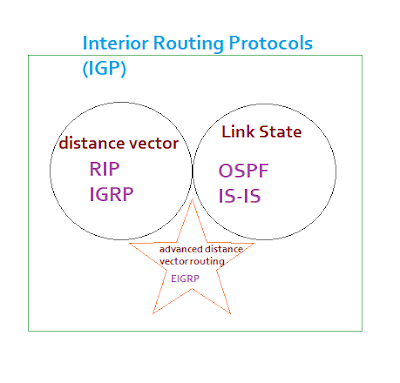 Graphic Design in My Passion

Routing protocols do a lot of the configuring for you on a network. No need for incessantly typing in static routes, which don't scale easily across a large network and take up a lot of time.


Here is the topology so far; The following configurations are focused on the highlighted bits. 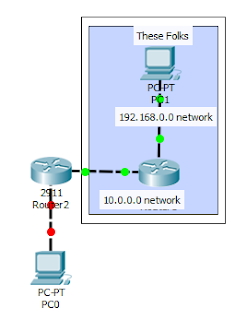 I don't recall version 1 being used...a ton - or at all in the learning present day - so we're going with version 2. 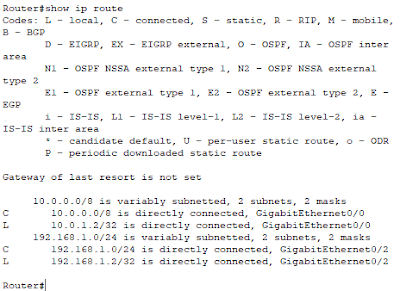 Let's set up Router 2 (on the left) and show ip route again on router 1. 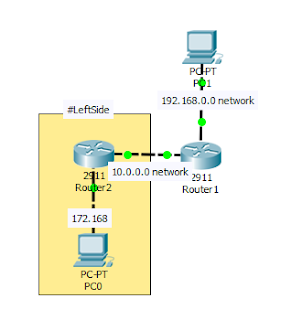 The highlighted area says "Yes, we're connected with the RIP routing protocol.". We can also stop the PCs from receiving RIP updates with the passive-interface command within the routing protocol configuration:

This network is small, so the 15 hop count limit that plagues RIP will be no issue here. But what if the network was far bigger?