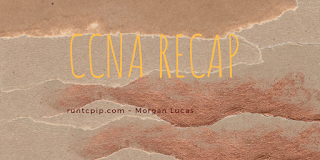 
The below has the feeling of being directly copied from somewhere, but I'm not finding where.

For the purpose of applying an access list to a particular interface, the ipv6 traffic-filter  IPv6 command is equivalent to the access-group IPv4 command. The direction in which the traffic is examined (in or out) is also required.

EMPLOYERS: This is me reviewing concepts I have been tested on and passed in the past.