October 27, 2018
So, Hurricane Michael happened. Wiped out a lot of infrastructure - Xfinity is totally wiped out.

Most importantly, it reaffirmed how I really want to get somewhere else ASAP.

But we're going to poke around T-Mobile's network settings. Service was fairly restored around three days after the storm, and worked nicely until Thursday the 25th. While we had service, we were stuck on "emergency calls only" .

Why? I don't know. The first rep my father talked to wasn't quite aware of what was happening, but sent us a signal booster, so yay for more things to learn.

We could get the signal. We just didn't know why our phones - Two Samsungs and a LG - were no longer friends with the nearby tower.

So I took things into my own hands - With everything else happening, he was content to take their word for it, but I know abnormal behavior when I see it - and talked through direct message on Twitter to the company .

Also, I'm not here to bad-mouth the carrier. They've really stepped up and helped out . The problem is solved, I just wanted to show the documentation.


Check out some screenshots; 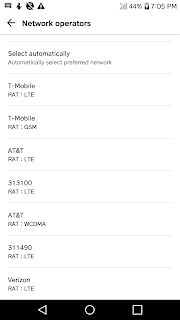 Probably couldn't hop on AT&T. I refreshed my phone several times in telling it to find a phone network . The ⚠️(warning triangle) would say "Service limited for ____) 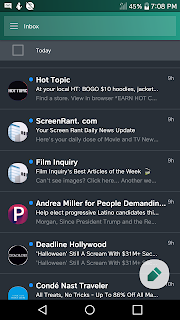 The point of interest here is the upper right. No bars, just searching. 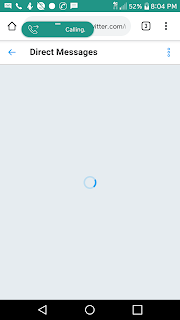 The data was kinda on. Eventually it got better.

My theory? People concerned about clearing trees and not about working communication lines removed branches foolishly and keep delaying things.