Ring The Alarm: How Reliability Monitor Put Me on The Path to Solving a Serious Sound Problem.

March 04, 2020
So, here's a tool I didn't know about until now ("now" being when I initially wrote this post in...October?). Windows Reliability Monitor; You can find it by searching (Click the Windows icon and just start typing!)

That is probably the one issue I have truly had with this laptop - The audio will randomly stop. It's nothing a restart can't rectify, but now I know to simply restart the service.

However, a simple restart of the service causes it to die immediately again. This is attributed to a bug in a Windows Update that apparently hasn't been fixed since last year.

With so many available audio options in the Device Manager, it was difficult deciding which name IntelAudioService was hiding beneath. More research said it's Intel(R) Smart Sound Technology.

That name is up for debate.

I downloaded Lenovo's System Update and installed their Audio Drivers after uninstalling Intel's; After a restart, Intel's were back and Lenovo's were installed, but not anywhere I could find them.

We can mark this problem tentatively 'solved'. 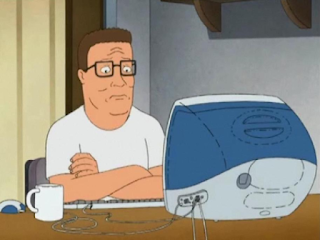 That was in November! It's December, and another issue started - Sound would only work if my headphones were in.

Found out that...for some reason, System Sounds was disabled, and somehow that had something to do with it. 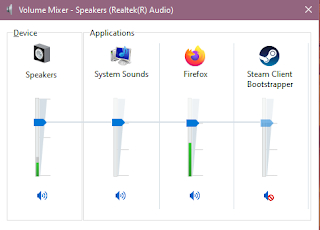 
Also, the sound would work on Steam (Not here) and not on Youtube videos. Firefox was probably muted too. But we shall see.

It usually happens with my Bluetooth headphones, and usually in public places. I'd say 'Bluetooth Interference', but I don't have the problem with my Android phone being connected to it, and it's fairly recent.

In retrospect, sometimes it does struggle to play my podcasts on my phone without skipping severely, which also happens on the laptop occasionally.

The Bluetooth instances happened after I rolled back the Windows 1904 update. Previously, the crashing sound driver was maybe once a week.

So, if you have any recommendations for wired earbuds, please, comment below!